Dispelling 6 of the Biggest Vaping Myths 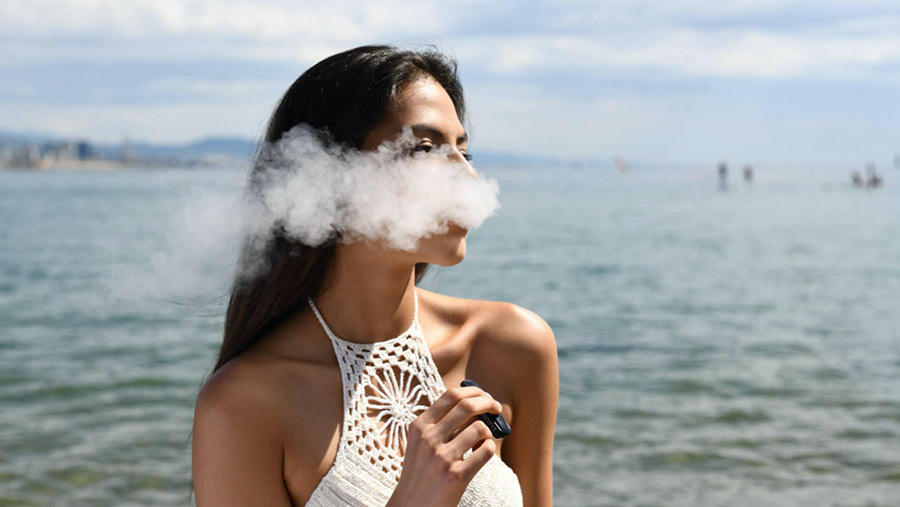 Dispelling 6 of the Biggest Vaping Myths

Vaping is a relatively recent phenomenon. There isn’t a wealth of scientific information on the hobby yet, as many studies of the long-term effects of vaping are still in progress. This absence of long-term data has created an opening for baseless speculation and myths about vaping to materialise.
Fortunately, we have enough hard data to dispel some of the more common myths about vaping. Below, we take a look at six of the most popular misconceptions about vaping, e-cigarettes, and e-liquids, and set the record straight, so you can make more informed decisions.

Myth 1: Vaping is just as unhealthy as smoking tobacco

Considering recent health scares, a growing number of people believe that vaping is equally as hazardous to your health as smoking cigarettes. This simply isn’t true. In fact, smoking exposes users to thousands more damaging chemicals than vaping does. Most importantly, vaping doesn’t expose users to carbon monoxide and tar, two of the most lethal substances in tobacco smoke. While vaping is not completely substance-free, the difference between vape and tobacco smoke is a big one.

Some people have claimed that, due to your ability to customise the amount of nicotine in your e-liquid, vaping increases your dependency on nicotine and worsens addiction. The truth, however, is that vaping is a proven means to quit smoking and offers an accessible alternative to tobacco. Studies have repeatedly shown that smokers who transition to vaping are considerably more successful quitting tobacco use. The NZ government has also acknowledged this when considering industry regulations.

Vaping produces a much more dramatic cloud than smoking, but that doesn’t mean it’s more hazardous to your health. In fact, the only substance that appears in any meaningful concentration in the vapour is nicotine, which by itself is about as bad for you as caffeine. Compare this to tobacco smoke, however, which contains high concentrations of many hazardous chemicals, including carbon monoxide, cyanide, formaldehyde, and approximately ten times as much nicotine as vapour.

Popcorn lung is a rare medical condition that permanently obstructs breathing passageways. The condition results from exposure to diacetyl and gets its name from its association with popcorn factories, which use the chemical for artificial butter flavours. The presence of diacetyl has led some medical organisations to suggest a connection between vaping and popcorn lung, thanks to its presence in some popular vape juices, but to date, this connection has neither been proven nor observed.

The combustion of batteries in vape mods and e-cigarettes have been recorded in recent years but at extremely low numbers. To put it in perspective, only 98 reported explosions were reported out of 35,000,000 vapers in 2016. Vape products use the same lithium-ion batteries found in your smartphone and laptop. With even cursory care and maintenance of your vape mod battery, your risk of an incident is effectively 0%.

Studies have attempted to blame vaping for leading young people toward tobacco use, claiming a gateway effect, but this is an incomplete picture. These studies fail to account for the phenomenon of common liability, which suggests that some people are simply more attracted to risky behaviours. In other words, these studies have not proven that vaping causes youth smoking, only that vaping sometimes occurs first.

Quality advice with your quality kit

At NZVAPOR, we pride ourselves on our vaping knowledge as much as we do our quality vaping products. Check out our online shop today for NZ’s leading vaping kits and e-liquids or contact us for more vaping insights and advice.